COVID-19 is responsible for more than a viral pandemic and economic turmoil; it also trapped thousands of women and children in violent households. Violent partners who once had work and other venues to take their attention outside the home were suddenly locked inside with their partners and families. Immigrant women are especially vulnerable to domestic violence and intimate partner violence. From 2016 to 2017, the National Domestic Violence hotlines experienced a 13.5% increase in calls from immigrant domestic violence survivors. Immigrant women and girls are acutely vulnerable to domestic violence due to the added vulnerability of their citizenship status. These problems are exacerbated by federal immigration policy. In particular, to prevent marriage fraud, the United States generally requires applicants for marriage-based green cards to first reside together for two years under “conditional” status before being granted a green card. Accordingly, immigrant women feel compelled to remain in dangerous situations even if their partner is violent.

In the Immigration Reform Act of 1990, the United States created a “battered spouse waiver” to waive this conditional status to allow immigrant women to apply for permanent status without the assistance of their partner and without completing the two-year conditional period. However, they are still required to submit proof of the validity of the marriage and proof of battering or extreme cruelty. Therefore, women may apply for this status but only after they have endured extreme cruelty or battering.

Self-petitions are available to the following individuals:

Self-petition applicants must also prove that they entered into the marriage in good faith and have a relationship with the violent partner. They further must prove they are of good moral character, resided with the abusive family member, and that the family member or partner was a citizen or permanent resident. If the application is on behalf of a child, they must also prove their relationship to the child.

Obtaining Financial Relief While Your SSDI Is Pending
Astrology Birth Chart Analysis: What Does A Birth Chart Tell You? 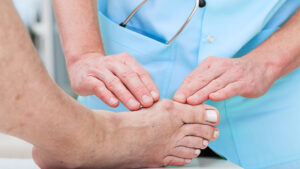 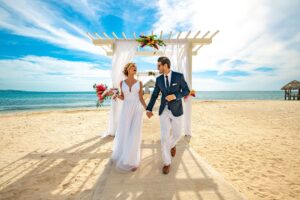