Although the internet is a great invention that the majority of us could no longer live without, it can also present great dangers to kids. These days, keeping kids safe isn’t as simple as telling them not to talk to strangers, or even as severe as getting non-molestation orders. The internet brings a complicated middle ground, wherein you might not know which way to turn. After all, you didn’t have such easy access to the internet as a child. When you were young, it’s likely that once you were home, you were safe. However, the internet now means that there’s no escape from potential dangers. So, how do you go about keeping kids safe online?

First thing’s first, you need to make your child aware that the internet can be a dangerous place. This way, they will be cautious when using it and actively avoid anything you deem to be dangerous. Although it may seem like a good idea to keep your kids off the internet for as long as possible, this may have the opposite effect in terms of safety. In an instance such as this, they’ll only be more curious about what’s out there, which will make them more susceptible to danger. Therefore, you should introduce them to the internet from a young age, so that the novelty wears off and their curiosity won’t place them in potentially dangerous scenarios.

Most social media platforms don’t allow users to join before they reach the age of 13. However, this doesn’t necessarily stop kids from getting accounts sooner, and I think we can all agree that 13-year-olds are still very naïve. Therefore, you should ensure that your child’s social media accounts have the strictest privacy settings so that only their friends are able to view any photos, posts, or information. This should also be addressed with your child so that they’re aware that this is for their own safety. You should also ensure that your child is aware of the permanent and potentially damaging impact that posting can have. They need to know that they should be extremely careful about what they choose to share online.

It can feel like an invasion of privacy to go through someone’s phone but, as far as a child is concerned, you need to know what they’re getting up to. However, there are ways of preventing kids from downloading inappropriate apps. For example, you can make sure that the app store is password protected and not provide them with the password. This way, they’ll have to ask your permission whenever it comes to downloading apps.

Although it may seem counterproductive, after a certain age, you’ll have to let your child explore the internet on their own from time to time. If they feel too restricted, this will only push them towards wanting to explore their curiosity. However, if you’ve developed this trusting relationship, they’ll be happy to come to you if they run into bother before it gets dangerous. After all, if you don’t allow them to explore the internet on their own, they won’t be able to develop their own awareness and identify any dangers. Like everything else, the internet is a learning experience and it’s something that they’ll encounter for the rest of their lives.

As well as the above tips, you can also implement safety modes on search engines, so that they’re unable to access anything inappropriate online. Is your child protected from potential online dangers?

What Containers Are Best for Holding CBD Flower and Edibles?
How to Fit Working Out Around Your Professional Schedule 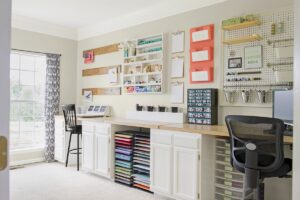 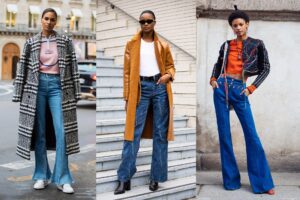 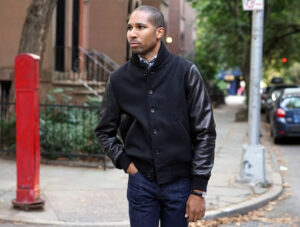