In order to discover everything you need to know about the incredible career of Ben Fraser, simply continue reading to discover a list of fun and informative facts about Fraser’s acting career. Everything you need to know about Ben Fraser:

Ben Fraser is a well known Canadian American actor who is best known for staring in “The Mummy”, “The Mummy Returns” and “George of the Jungle”. Although Fraser also featured in other notable films such as “Journey to the Center of the Earth”, which was based of the book by Jules Verne, “Dudley Do Right” and “Bedazzled”.

2. Fraser was the son of two Canadian immigrants

Fraser is the son of two Canadian immigrants and holds both US citizenship and Canadian citizenship.

3. Fraser moved around a lot as a child

Fraser spent parts of his childhood growing up in California, Seattle, Washington, Ottawa, Ontario, the Netherlands and Switzerland. Fraser also spent a few years at a Toronto based boarding school.

On a trip to London, Fraser was fortunate enough to catch his first professional show at West End, an event which sparked his interest in becoming a professional actor. Fraser followed his dream to become an actor and graduated from the Cornish College of Arts in Seattle in 1990.

Fraser later went on to star in A Cat on a Hot Tin Roof, in West End. Proof that his dream had come full circle.

5. Fraser intended to get a masters degree but ended up in Hollywood instead

6. One of Fraser’s first professional roles was in a reenactment scene on the hit show America’s Most Wanted

Some examples of acting awards that Fraser has picked up include a Hollywood Film Festival Award, a Broadcast Film Critics Association award and a Screen Actors’ Guild Award. All of which Fraser won for his role in the highly acclaimed movie “Crash”.

8. Fraser has guest starred on a lot of popular TV shows

As well as being a regular cast member on a few TV shows Fraser has also guest starred on “The Simpsons”, “King of the Hill” and “Scrubs”.

9. Fraser has worked as a voice actor as well as a traditional actor

So there you have it, a brief guide to the career of one of Canada’s most successful actors Ben Fraser, who is also known by the name Brendan Fraser. 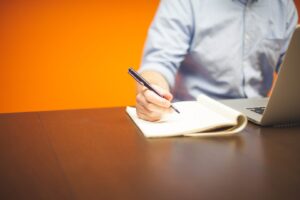 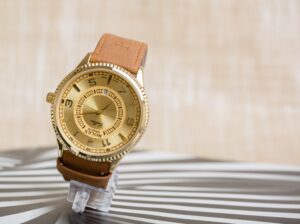 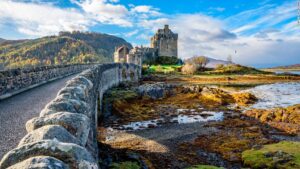 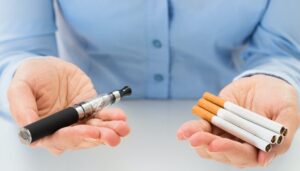